Usually, every morning, my first job is to sit down for a bit with my laptop and peruse my social media feeds and SEO blogs to see what’s going on and if anything staggeringly interesting has happened overnight. Admittedly, on occasion, this ‘research period’ (ha!) does result in me getting drawn into wasting an hour on Facebook, fighting with Neo-Nazis about the validity of racism in today’s society (I know, I work from home) but, more often, this hour enables me to turn my vague wonderings about the subject of my next blog post into a solid theory from which to work. 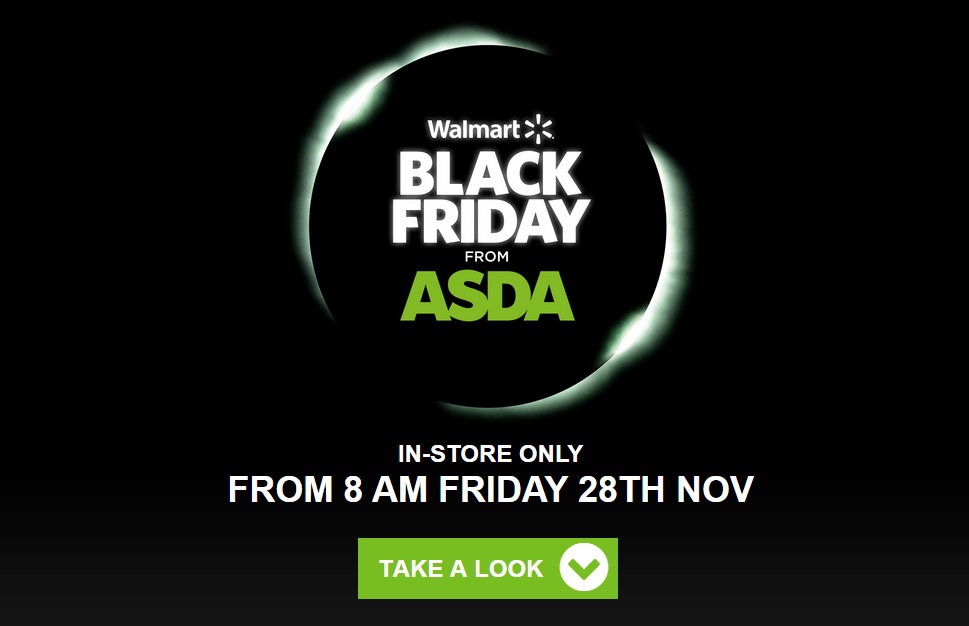 Unfortunately, with increasing frequency, I seem to be shaping my blog posts around things that just, quite frankly, make me a little bit mad and I fear my blog may be degenerating into a forum for a good rant. Having said that, as previously mentioned, I work from home so, basically, you’re my work colleagues and if I can’t moan to you, who can I moan to? The dog’s already fed up with listening to me rage at her about the faux-science used to sell shampoo on the telly (Oh, it’s a revolutionary new recipe with oxygen, is it? Come on, you’ve just put bubbles in it!).

And hence we come to the point of today’s blog post: on this cold and dark morning of Friday 28th November 2014, I turned on the news, opened up my laptop and was – quite literally – assailed from all angles with Black Friday this and Black Friday that. Enough! I can’t take any more; it got me so mad, I wrote this blog.

What Is Black Friday?

Black Friday is an American import; it exists purely by the fact that it is the first shopping day after the Thanksgiving holiday and so marks the start of the Christmas selling period. Why black I have no idea but it is basically an excuse for retailers to go bat sh1t crazy and con unsuspecting folks into thinking they have just bagged themselves the bargain of the century.

Now in America, this phenomena has been going on for years but it’s a relatively new concept here in England; I can remember it being mentioned in passing on the past couple of occasions but this time Black Friday appears to have arrived with a vengeance. The first thing I saw this morning when I turned on the news was nothing short of insanity; people were literally crushing each other to get into an ASDA, outside which they had already been queuing since 1996. An ASDA for god’s sake!

Yes, thanks to American owned stores and chains (ASDA is owned by Walmart, just in case you missed it), the Black Friday import looks to have become a fixture on the British retail calendar and the fact that our own, home grown Cyber Monday is this coming Monday, 1st December, most retailers have decided to make a weekend of it and go mad. Not figuratively.

Everyone. And that’s not an exaggeration. This morning, I unsuspectingly opened Outlook to find my inbox flooded with Black Friday marketing emails from just about everyone I’ve ever bought anything from; so far today (and it’s still only 14:00), I have been offered money off horse rugs, clothes, Christmas decorations, audiobooks, craft materials, office supplies, holidays and cookers, to name just a few. Even my local chemist has got in on the action and emailed me a discount on Athlete’s Foot medication. I’m not sure if they’re trying to tell me something.

Whilst also venting my frustration via Facebook this morning, I was informed by my best friend that she has received a Black Friday marketing email from the Ordinance Survey! Now maps are being discounted for Christmas too? Bonkers.

Should You Do It?

Now obviously, as a responsible Freelance SEO Consultant, my answer to this is hell yes; particularly if you’re SEO-ing an e-commerce site, then missing out on the Black Friday buzz is marketing suicide. Everyone is whipped up into a buying frenzy; it basically boils down to cash in or drop out. So send out your ridiculously tenuous emails and go price-slashing happy, it may just make you a fortune.

Taking off my SEO hat though and speaking as a rather exasperated human being, then my answer is as follows;

FOR THE LOVE OF GOD, PLEASE STOP!

And if you can’t stop, at least try and be original about it.

What Do You Think?

Perhaps my annoyance over the intrusion of Black Friday into the start of my weekend is a little OTT, maybe it’s just a knee jerk reaction against the encroaching Americanization of British culture, but I’d like to hear what you think about it too and whether or not I may be overreacting.

If you’ve had a silly Black Friday offer from an unlikely source then please do let me know, or tell me if you’re a marketer who has found a new way of tackling the Black Friday dilemma. I’d love to hear your views either way.

You can get in touch with me by leaving a comment below or dropping me an email at rw@growtraffic.co.uk. Thanks for reading and I look forward to hearing from you.

0 Comments In This Topic Cancel reply