You know, predicting the next PageRank update is a bit of fun. You’ve got to do it; it’s the expected thing as a search marketer.

Here’s my prediction – it will take place between March 31st and April 30th. But, of course, that’s a bit of a cop-out as we all know it’s going to update in that time frame. I suppose if I’m going to get pinned down on when the update will take place, I will probably go for the end of this month – so updating on or around March 30th.

Google has been updating its PageRank algorithm pretty regularly for the last couple of years, so I suppose it’s fair to say they’ll do the same this time around. Plus, it’s not long since Google did a fairly major update in the shape of getting Google Caffeine out to the masses, so I expect they will want to do it sooner rather than later to make sure everything is working as it is should do.

I’d be interested to hear if you think the PageRank update will take place in April and what makes you believe that?

Have you found this interesting? 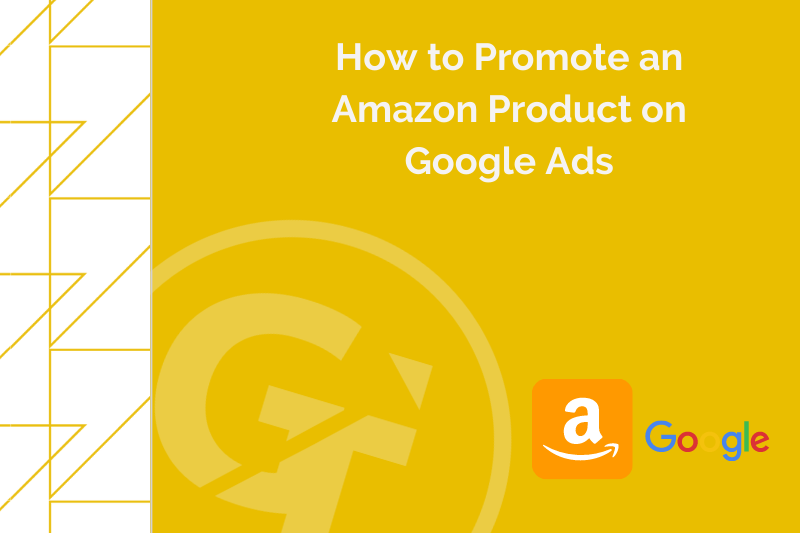 How to Promote an Amazon Product on Google Ads 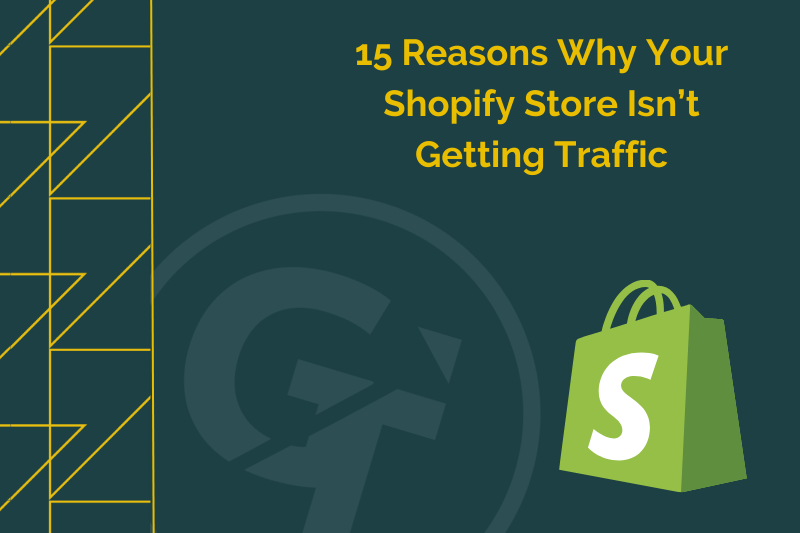 15 Reasons Why Your Shopify Store Isn’t Getting Traffic 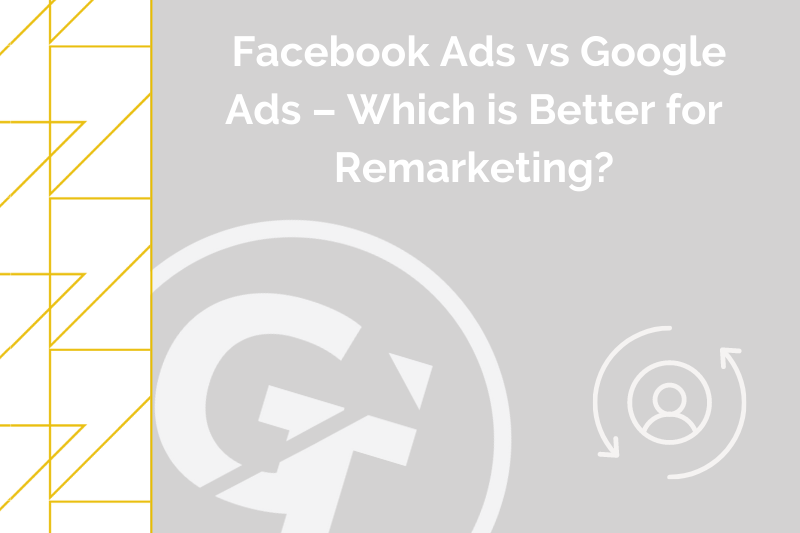