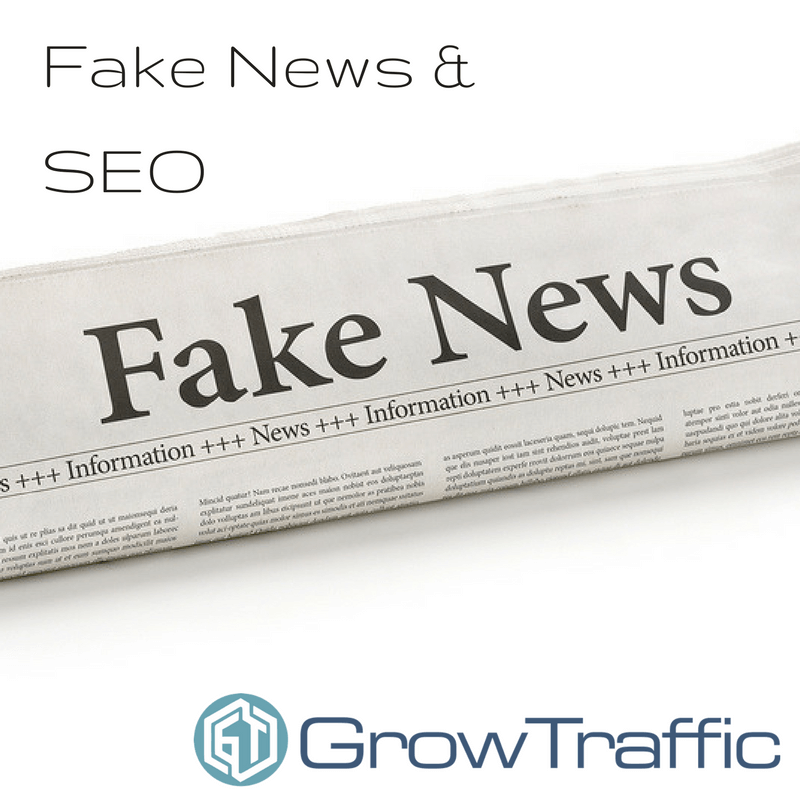 Probably the biggest issue the internet is wrangling with at the moment is the scourge of fake news. But this got me wondering if there is some benefit of fake news to SEO and content marketing. END_OF_DOCUMENT_TOKEN_TO_BE_REPLACED

Being a freelancer has always been hard work – it requires a lot of graft and dedication to pull off being your own boss and successfully running your own business – but these days the slog is potentially even harder than it was before. Not only do you still have to do all the things that you already had to do – such as all your own sales, marketing, accounts and, obviously, the actual work – but you also now have to compete against so many other people doing exactly the same thing that you do (albeit not as well, clearly).

The reason for this increase in competition is simple; the age of the freelancer has arrived. In recent years, the freelance economy has grown exponentially (so much so, that the freelance economy is now an actual thing) and there are now more freelancers than the human race has ever experienced before. But far from this being a negative turn of events, we at GrowTraffic think this is brilliant. We love a freelancer, so it’s a case of ‘the more the merrier’ as far as we’re concerned. But what exactly has happened to facilitate this sudden explosion in freelancing, and how will it affect the way we all work as a result?  END_OF_DOCUMENT_TOKEN_TO_BE_REPLACED

The way to effectively create a well-known brand is exposure. Numerous small businesses are created fall mostly as a result of their neglect to consolidate the online showcasing of their product or service. END_OF_DOCUMENT_TOKEN_TO_BE_REPLACED

The modern world of online marketing is all about content marketing – anyone who tells you differently has found some magic beans or more likely is in a position of market dominance or just a really small niche. The thing is you’ve got to make sure you’ve got a joined up approach from everything from your brand to your content to your SEO. END_OF_DOCUMENT_TOKEN_TO_BE_REPLACED

So you’ve got an awesome product or killer service and you want to let the world know about it. Most business owners crack on and write about it and after a while they get to the point where they realise that their content is completely all over the place. At this point that they’re not really sure how they should be selling their product or service. But before you’ve even got to this point you should be thinking about how everything will be tied together with your brand messaging. END_OF_DOCUMENT_TOKEN_TO_BE_REPLACED

We’ve been thinking about content marketing and the strategy behind it. I was lucky enough to have heard a colleague Steve Porter present on the subject and this got me thinking. Here are my thoughts on his presentation, which he himself was inspired to create based on a content marketing strategy piece produced at the end of 2015 by Horizon Peake. In addition, I’ve looked at my own experiences, taken info from those around me and tried to include some useful content from others. END_OF_DOCUMENT_TOKEN_TO_BE_REPLACED 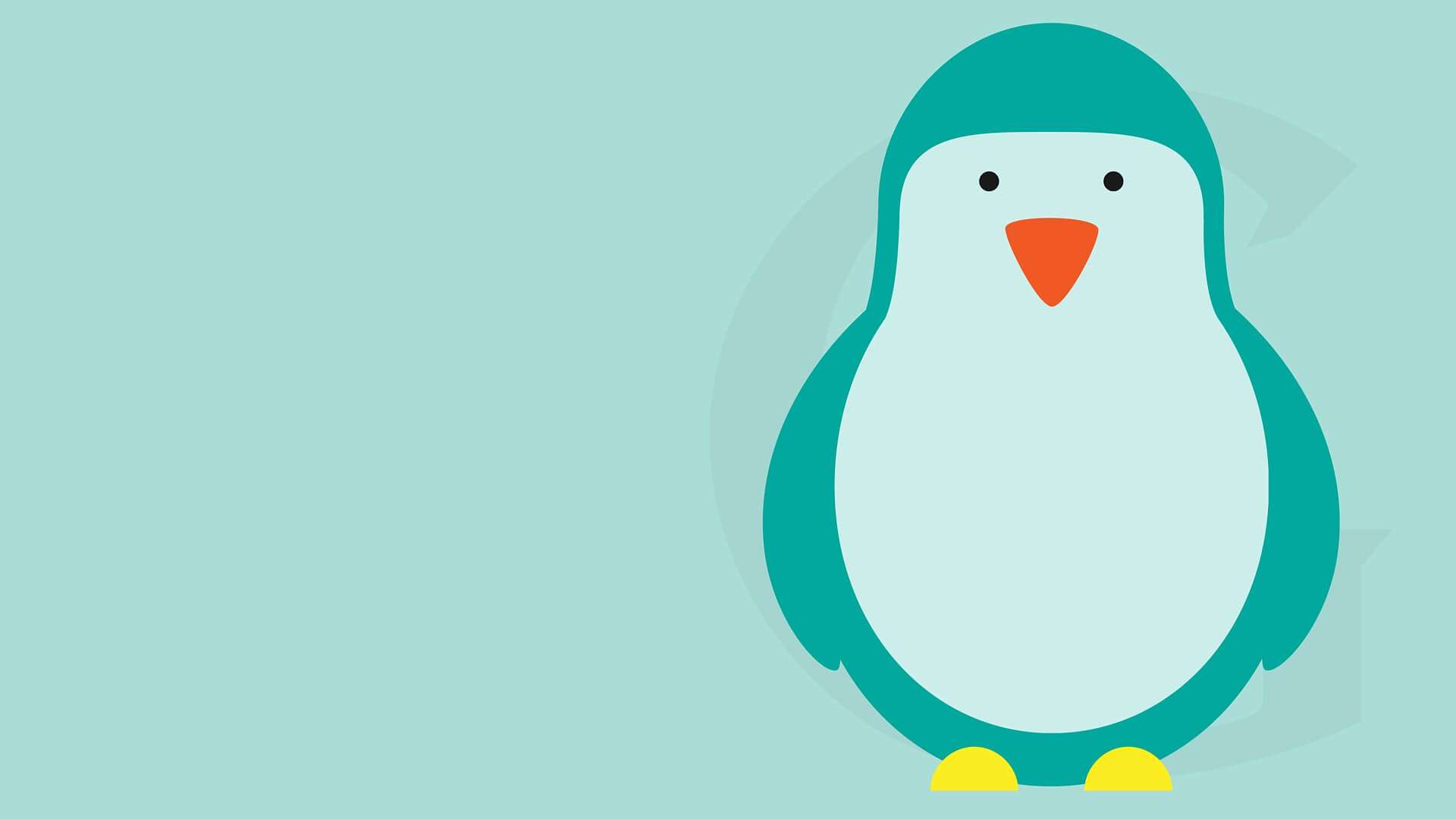 The next Penguin update from Google is due out in the next few weeks according to Google’s Webmaster Trends Analyst, Gary Illyes. Illyes made the comment on Google on the 19th January 2016. END_OF_DOCUMENT_TOKEN_TO_BE_REPLACED

Marketing is changing with the changing face of the way we consume content and media and it’s important that marketers, and especially online marketers step up and take more proactive leadership roles within businesses. END_OF_DOCUMENT_TOKEN_TO_BE_REPLACED

Both as an in-house marketer and as a freelance seo consultant, over the last 8 years, to a greater or lesser extent, I’ve always included a content marketing strategy in the online marketing efforts I carry out, whether it be to benefit SEO, social media marketing, to include in email marketing, or just to engage more with the audience that hits the website I’m working with. At the start of my time in online marketing nobody called it content marketing, we referred to it as online PR, or just blogging, later it become more sophisticated with other forms of content being included and it becomming more strategic and in the last few years everyone’s been calling it content marketing. END_OF_DOCUMENT_TOKEN_TO_BE_REPLACED