The Power Of Networking

I’m afraid that, with one thing and another, I’m a little bit behind with my blogs this week and so what I’m about to tell you is actually not one, but two weeks out of date! So much for responsive blogging! But hey, I still think it’s interesting and relevant so I’m going to tell you about it anyway; you’ll just have to forgive me my tardiness. 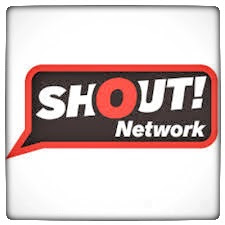 Two weeks ago – on 27th February 2015 – I attended a Friday morning networking event on behalf of GrowTraffic. Held in the rather grand surroundings of The Oaks Hotel in Burnley, the event was organised by the Burnley branch of Shout Network, a Lancashire based business networking group.

Although I’m not yet a fully paid up member of Shout Network, I was lucky enough to attend as a guest of the Burnley branch’s organiser, the lovely Richard Singleton (richard@shoutnetwork.co.uk/@singletonatwork), to introduce myself as a Freelance SEO Copywriter and get a feel for the group.

Despite this event being my first foray into the Burnley business networking community, it was by no means our first networking experience of any kind. In fact, the GrowTraffic team are far from being networking novices, we’re actually old networking pros.

From GrowTraffic’s inception in 2009 until December 2013, our office was based in Chorley, Lancashire, and during that time we did rather a lot of hobnobbing and networking with a variety of groups. In fact, some of the GrowTraffic team were even members of Shout Network’s Preston branch and the Friday morning breakfast meeting was a regular fixture on our calendar.

In December 2013, however, GrowTraffic upped sticks and moved to Bacup; a small town on the edge of East Lancashire Moors and one of the wettest places known to man. As a result of the chaos that naturally follows any move, combined with various other reasons, we became a little bit insular for a while – entirely inadvertently – and practically all of our commissions, consultancies and communications were carried out online.

Now I’ll admit, for an online Digital SEO Consultancy, the fact that over 90% of our business was conducted remotely, either via email, Skype or telephone, is not a major problem. In fact, it’s kind of the point, and certainly has a myriad of benefits over the more ‘traditional’ ways that business is done – but that’s a different blog post. Certainly, we have had a constant stream of work over the past year and have successfully completed several projects to the satisfaction of our clients, so being an online business has evidently not impacted us negatively.

Nevertheless, however successfully any business can be managed over the internet, there is no substitute for face to face interaction. I can happily conduct the majority of my conversations with my clients either via email or phone but every now and again I just need to sit down with one of them and thrash out a thorny issue.

The same applies to your marketing and promotion. There’s no escaping the fact that SEO and other online marketing techniques are vital to grow your business in this day and age but, even for businesses that operate entirely online, no one exists in a bubble. Sooner or later you will have to cease conversing with algorithms, step away from the laptop and go forth to mingle with your fellow humans. 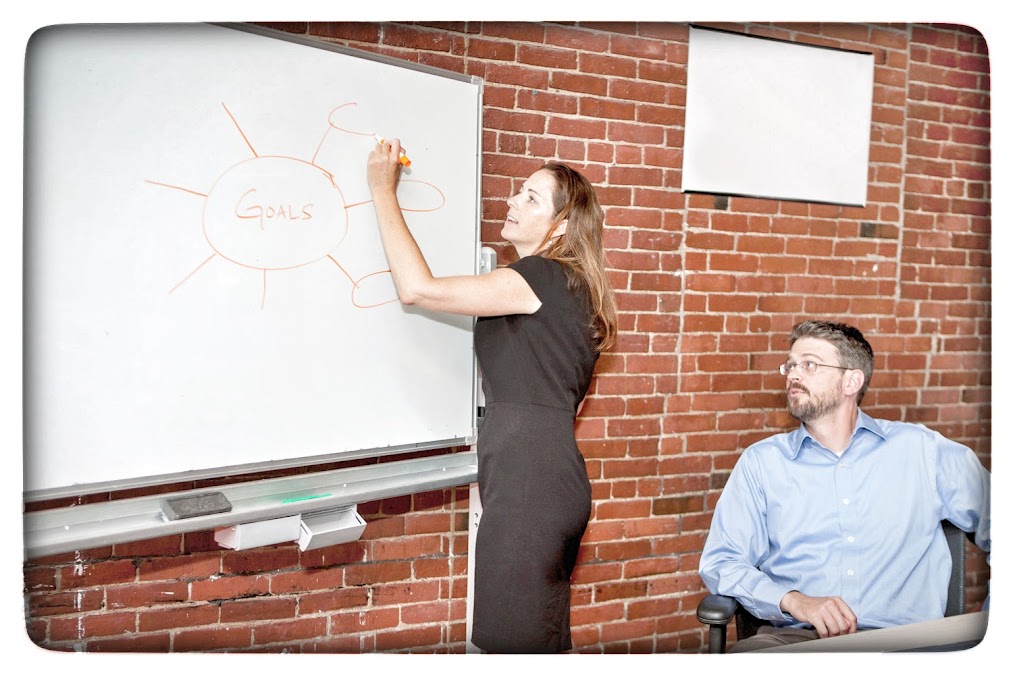 The Beauty Of Networking

And this is where the beauty of networking comes in; yes, you’re there to sell yourself and your business but it’s such a casual, informal way of doing it that even the shyest of business owners can usually cope. Plus, if you’re lucky, you’ll get Danish pastries too!

What’s more, if you can commit the time and money into becoming a regular attender at your local networking group, then you are almost guaranteed to increase your turnover. Even if the products or services that your company offers are not immediately required by the other businesses in your networking group, by making yourself a regular presence in their world – or even a friend – then they will recommend you on to their associates and so it will continue. The word of mouth effect should never be underestimated by any business.

So after almost a full year off from the networking circuit, I ventured out to Shout Network’s Friday morning group and it was great; I met and spoke to local business owners and even swapped details with several people in our specific sector, which has already led to a few follow up conversations and hopefully will result in some further mutual benefit in the near future. 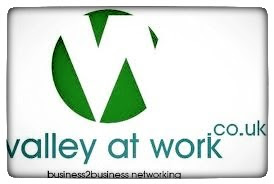 Not only was it really nice to get out of the office for half a day and talk to people in person but it was also a salutary reminder of the benefits of networking, particularly to a small to a medium business like ours. Plus, I picked up the usual slew of promotional materials (you can never have too much free stationary!) and got a free breakfast to boot. Now that, in my world, is a bargain!

What’s more, on the back of it, I’ve been introduced to another networking group local to our new office; Valley At Work is a free networking group that connects businesses in the Rossendale area, so I’ll be going along and introducing myself at the next meeting on 1st April 2015.

If you’d like to find out more about networking in Lancashire then Shout Network is a great place to start; you can find all the details on their website at http://shoutnetwork.co.uk/.

If you’re not based in Lancashire but would like to find out about networking groups local to you then Google is obviously the best place to start; there are organisations up and down the country so there will be something happening nearby wherever you live.

If you’d like to know more about GrowTraffic, our work or our networking connections, then please get in touch; we’re always happy for an excuse to talk to people. Alternatively, you can leave me a comment below if you would like to share your own networking experiences.

Thanks once again for reading.

Should I Use AdWords Display Network or Search Only?

How Much Can You Earn with Avon’s Affiliate Network?

Five CPA Scam Networks to Avoid at All Cost

The Power Of Networking